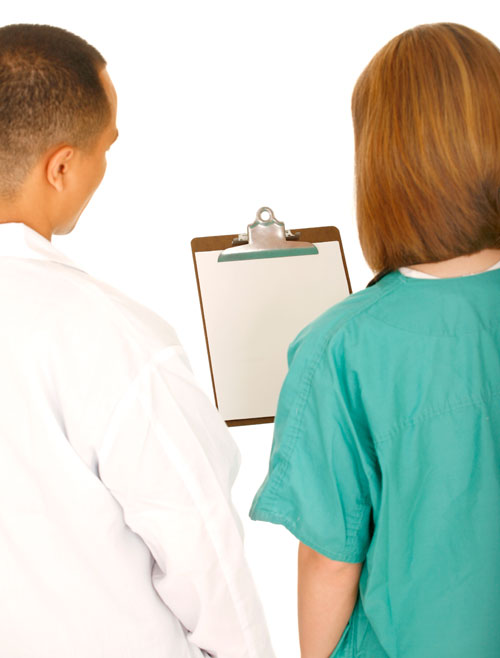 Some of the most prestigious universities are always vying for the title of “top med school” in the United States.

There is no shortage of top med schools in America, but you have a number of things to consider when deciding which is the top med school for you.

The four factors we will examine here are:

Discussing the best med schools in America always leads to spirited debate, but we are here to help and to give you all the facts to help you decide which is the top med school for you.

Cost is a major factor when trying to determine which is the top med school for you. Studies show that the average tuition and fees associated with attending med school range between 45 and 50-thousand dollars per year.

Tufts University checked in as the most expensive among the best med schools, costing just under 55-thousand dollars for a single year of tuition and fees. The top 10 med schools on the list each cost more than 50-thousand per year to attend. In addition to the yearly cost, the average med student graduated with nearly 150-thousand dollars of debt in 2010.

In addition to the cost that comes with attending a top med school, location plays another big role in the decision-making process. Luckily, some of the best med schools in the nation are also located in some of the most desirable places to live.

Those in search of top med schools along the Eastern seaboard will have no shortage of suitors. New York and Massachusetts house some of the best med schools in the entire world. Out west, Los Angeles is home to the Keck School of Medicine on the campus of the University of Southern California.  The “City by the Bay” also proudly boasts the University of California, San Francisco School of Medicine. Texas, Michigan and North Carolina are also home to top med schools.

The field of medicine you’re looking to study may be the most important factor when deciding between top med schools. Different universities specialize in specific areas of medicine.

For instance, the University of Washington is widely recognized for excelling in primary care. Harvard University is world renowned when it comes to internal medicine and pediatrics.

Cost and location are obviously extremely important factors, but examining the strengths of each university will help you narrow down your list of top med schools significantly.

If you’re going to attend a top med school, being accepted is obviously the first step. The average MCAT scores and GPAs of undergrads are very important in determining how tough one of the best med schools is to get in to.

One of the most difficult schools to get accepted in to is the Mayo Medical School, which accepted only two-percent of its applicants in 2010. In comparison, the Health Sciences Center at LSU accepted over 41-percent of applicants.