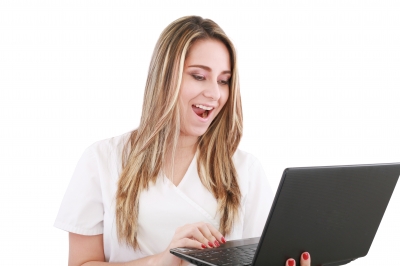 A number of variables contribute to creating annual med school rankings.  These polls and med school stats can be very important to those applying and looking for acceptance into some of the most prestigious institutions in the country. The following page takes a look at how some med school rankings are determined and what they should mean to you.

Several med school stats are factored in when creating yearly med school rankings. Schools are ranked based on some of the following criteria:

Research activity and assessment scores from peers and faculty members are also commonly used prior to releasing the final rankings.

Some med school rankings are broken down into subcategories. For instance, schools will be ranked by best primary care programs, internal medicine programs and pediatrics programs.

There are some universities that are opposed to the current popular system employed to create med school rankings. Some schools have abandoned the system altogether by boycotting selected rankings. These institutions claim incorrect and inaccurate med school stats are used and the system is flawed.

In the end, these rankings and med school stats could mean everything or nothing to a prospective med school student. The prestige and recognition that comes with earning a doctorate at one of the top schools in the country is motivation to some. Factors such as cost of tuition and the school’s location are more important than any med school stats to others.