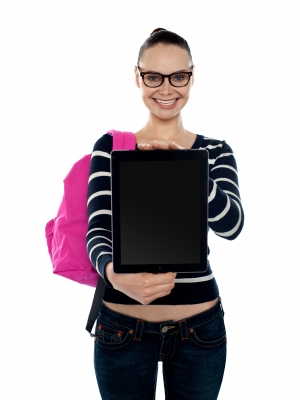 According to “U.S. News,” nearly 522,000 students applied to the 121 medical schools that reported information to the publication in 2010. According to the report, an average of only 8.9 percent of those who applied were admitted into the respective med schools.

Meanwhile, the school with the highest acceptance rate is Mississippi, which granted admission to a whopping 41 percent of applicants. North Dakota also ranks high on the list of med school acceptance rates after 20 percent of students gained admission. Utah, Oklahoma, Nebraska, LSU New Orleans, LSU Shreveport, Arkansas, Alabama and Arizona are all among the med schools with high acceptance rates.

Improving Your Chances with Med Schools

There are several ways you can improve your chances of being accepted into medical school. Your GPA is one of the first things med schools look at, so keeping it high is crucial to your chances. Posting a competitive score on the MCAT, composing a personal statement and receiving letters of recommendation all will help increase your odds of being accepted.

In closing, med school acceptance rates shouldn’t be seen as a deterrent. They should always be used as a guide for what it will take to get admission.