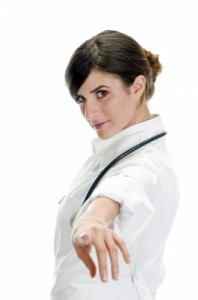 Several factors are considered before compiling the list of the top 10 med schools in the US every year. These lists provide ammunition for debates among students, while also proving beneficial to those who are still looking to get into med school.

According to the “U.S. News & World Report,” the top 10 med schools in the United States are:

How are the Top 10 Med Schools Selected?

Harvard med school annually ranks at or near the top of any list of the top 10 med schools. Not only did the Crimson capture the top spot in the “U.S. News & World Report” overall rankings, Harvard med school was voted to have the best programs for pediatrics as well as internal medicine.