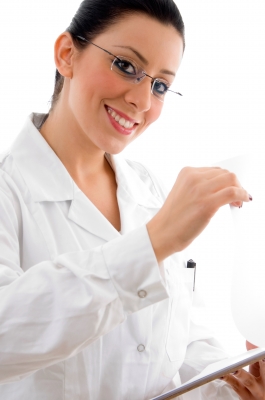 Attending medical school is an expensive proposition, but landing one of the many med school scholarships that are available will help ease some of the financial burden and stress.

Here, you will find more information on the cost of med school tuition, as well as ways to go about finding med school scholarships.

In addition, the average student is graduating with a debt of over $156,000. Numbers like these clearly illustrate why finding med school scholarships will have a huge financial impact on a med student both now and in the future.

Med school scholarships can be obtained in a number of ways. Money to help lighten the cost of med school tuition is available through private groups, professional organizations, educational foundations and state health programs.

Limited and special grants are also available to minorities, military veterans and those interested in specific medical research. Students can also receive free money for achievements and winning awards.